The internet is a wonderful tool through which people all over the world can instantly communicate and trade ideas. Distilled from these interactions are standardized jokes or behaviors that become part of the prevailing social consciousness online. Memes can be images that invoke a certain characterization paired with relevant captioning, or an in-joke that has been repeated anywhere relevant ad nauseum. Overly Attached Girlfriend or Scumbag Steve are common meme formats used over the past years, though different layouts move in and out of favor. Being ‘rickrolled’, tricked into listening to Rick Astley’s ‘Never Gonna Give You Up’ is a common ‘meme’ joke across the internet. Similarly, the simple phrase ‘hello, there’ invokes Star Wars jokes being associated with an Obi-Wan Kenobi line from the prequel movies.

Large brand names will play the meme game in efforts to be culturally recognizable among younger demographics. Co-opting memes to express a feature or service is a more and more common marketing strategy as it feels like interacting with like-minded internet users rather than being sold a product directly.

A lot of what individuals share across social media platforms is memes. A candid shot of a politician with ironic phrasing is a meme. Discussions of whether the dress was white/gold or blue/black is the result of the principal meme. As that is the case, memes can also be used to help create culture and connection around a business. By positioning a brand as ‘in’ on the joke, the company is itself more socially relevant to an online audience.

Tapping into the contemporary occurrences and pivoting that into messaging for use in marketing is one of the greatest benefits for companies on social media. A lot of companies will have social media presence, but the ability to engage viewers with that content is incredibly important.

Want to discuss your social media presence and how it can be improved? Reach out to Abstract Creatives today, we are here to help! 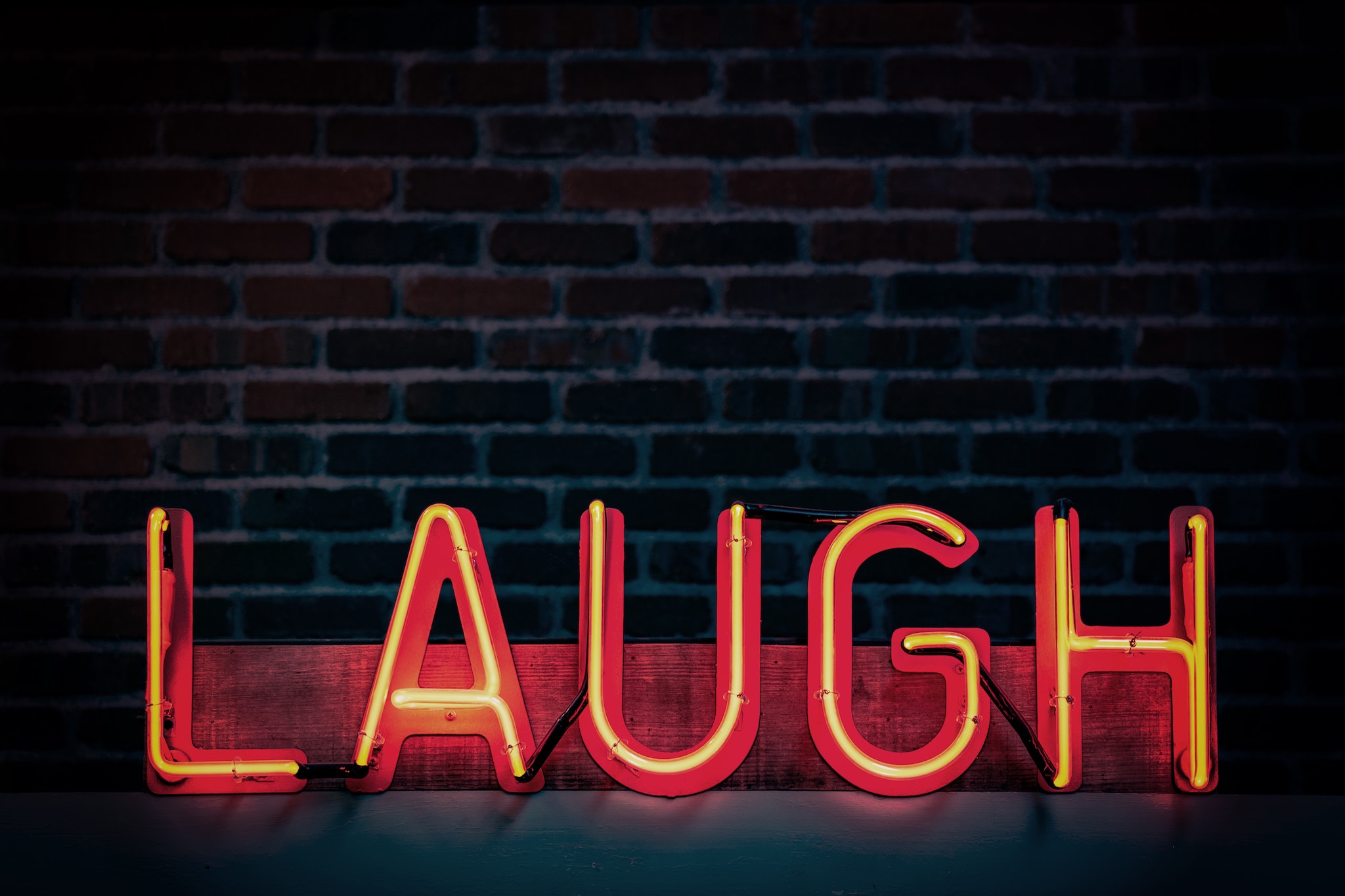